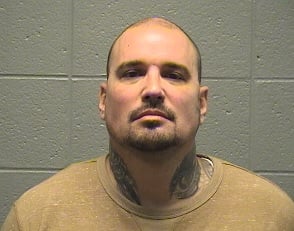 According to Sports Card Portal , Scott Meherg, the man responsible for the burglary of Elite Sports Cards (now in its 31st year of business), has been caught and charged. 5 of the cards were recovered, but over 100 cards were stolen, with a claimed value of over $100,000.

Meherg only received a $1,000 bond for his burglary, but is still held in the jail due to outstanding warrants out of Indiana.

No comments to show.